Being Tourists in Quito

Chuck picked me up late Tuesday evening at the Quito airport.  We stayed in Quito at the Radisson hotel for a couple of nights.  As planned, we wanted to vacation in northern Ecuador before returning to Cuenca.

We awoke on Wednesday to the most beautiful weather I have known in Quito.  Here is a view of the magnificent volcano Cotopaxi  from our hotel window. 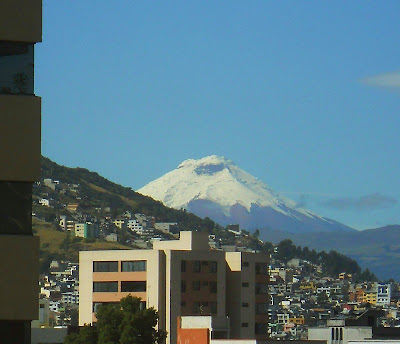 Chuck had our tours all planned out.  The first day we visited the Guayasamin Museum. Oswaldo Guayasamin was born in Quito in 1919.  He rose from poverty to become Ecuador's best known and most beloved painter and sculptor.  Through his art he supported the rights of the indigenous peoples of Ecuador and criticized their social inequities and oppression.

He is so popular among Ecuadorians that imitations of his work can be found everywhere.  If you live in Ecuador you will easily recognize his paintings. 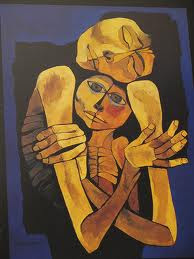 Guayasamin died in 1999 and left his home and art collection to the city of Quito.

The museum is located on a hill overlooking Quito, where he lived and painted.  Guayasamin's large collection of pre-colombian art is available to see along with a collection of Latin religious art. 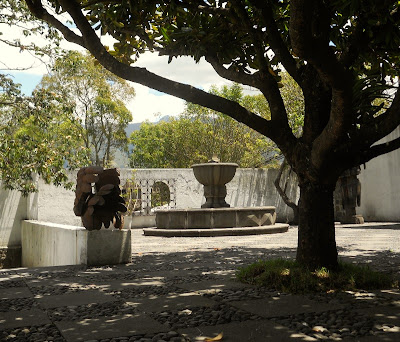 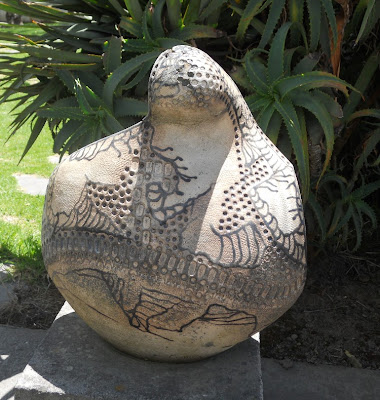 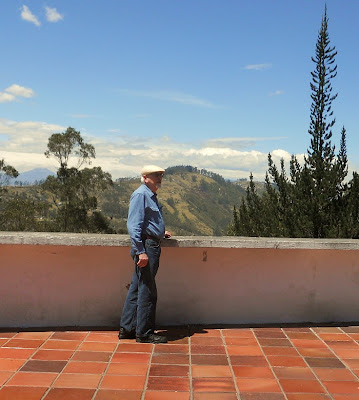 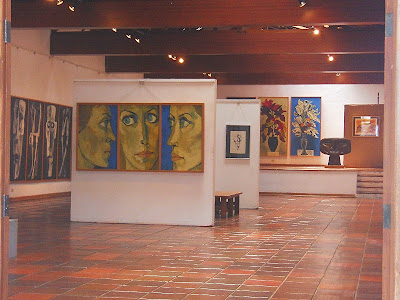 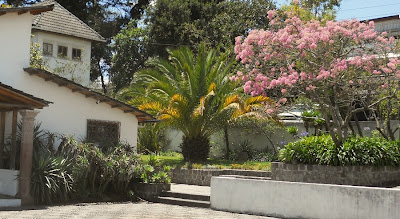 On Thursday morning we headed out in Puff Puff with our new GPS system to find the Crystal Palace.

The Crystal Palace also known as the Itchimbia Cultural Center is located on a hilltop that was a sacred site pre-dating the Inca.  The site was discovered in the 1920's. In 1997 the hillside was rescued by the city of Quito.

The Crystal Palace itself was originally imported from Hamburg to Ecuador in 1889.  It was the Santa Clara market in Quito until it was disassembled and moved to it's present location.  It is used as a cultural space for exhibitions and performances.

The view of historic Quito is spectacular, especially on a beautiful day like we had. 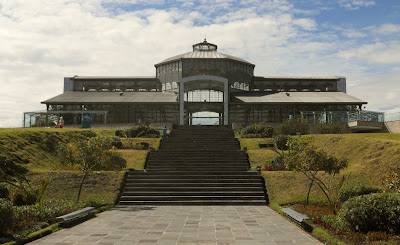 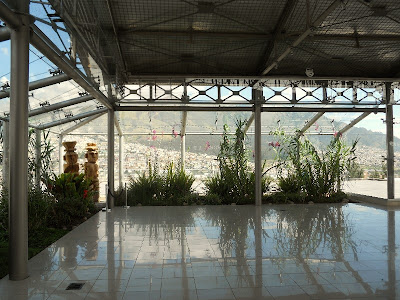 Here is a great view of the Basilica from the Crystal Palace site. 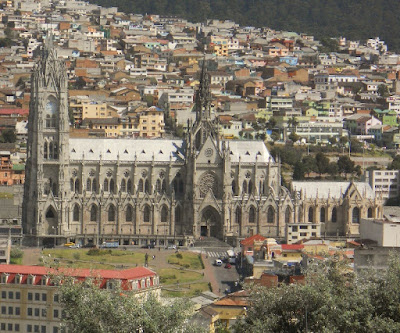 We enjoyed two touristy things we had never done before leaving Quito and heading north to Cotacachi.